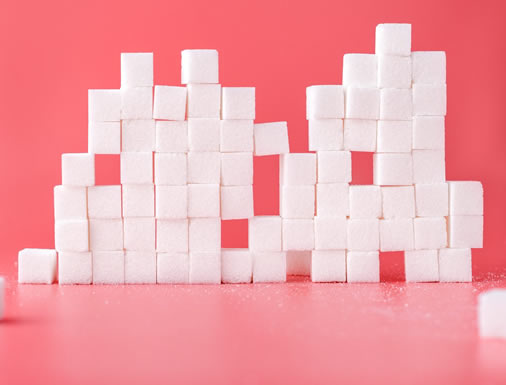 All about those monthly cravings!

Premenstrual syndrome (PMS) is a group of physical and/or mood changes that occur one to two weeks before menstruation. The cause of PMS remains unclear. Most likely, there is not one clear cause but rather a number of different physiological and psychological contributing factors. It is believed that women in their late 20s to early 40s tend to experience PMS more frequently as well as smokers and individuals with a body mass index (BMI) above 30 (obesity).

Lifestyle modifications are recommended for all women experiencing PMS. This would include dietary changes, exercise and cognitive behavioural therapy.

Poor eating habits and stress have been implicated to some extent in the worsening of PMS symptoms. It is widely known that certain foods such as alcohol, salt and sugar can make symptoms worse. Thus it is recommended during that time of the month, that women decrease or eliminate intake of sugar, salt and alcohol as well as caffeine.

During the menstrual cycle, the production of serotonin and dopamine are affected. One of the easiest ways that the body can temporarily boost serotonin and dopamine is by ingesting carbohydrates. This is why you crave sugary foods. While carbohydrates can help improve mood, it is important to know the effects of complex versus refined (or processed) carbohydrates. When cravings lead to an increased intake of simple refined carbohydrates, insulin levels spike, causing fluid retention. A spike in an insulin levels will also leave you feeling unsatisfied and cause you to crave even more sugar! So, rather than fighting against your body, incorporate more complex and slow digesting carbohydrates at each meal time. Think brown rice, quinoa, oats, sweet potatoes, lentils and beans.

A healthy balanced diet is an important part of battling PMS. While diet alone won’t prevent PMS or cure it, it is certainly one of the first lines of treatment. The following foods should be included in your diet:

Exercise has been shown to increase endorphins, improving mood and decreasing feelings of lethargy. While there’s sufficient evidence to substantiate exercise as a treatment for PMS, the benefits for our overall health through exercise are widely documented.

Cognitive behavioural therapy focuses on modifying problematic thoughts and behaviours. It may be effective for physical and emotional symptoms and has been shown to be the most effective in women suffering from severe PMS.

Most of us ladies have to deal with it every month. So, I am sure that you are a total expert on how your body feels, what works best and what doesn’t. However, if you are finding that some of your symptoms are throwing you off, hopefully these evidence based tips can help you feel your best no matter what your hormones throw at you. 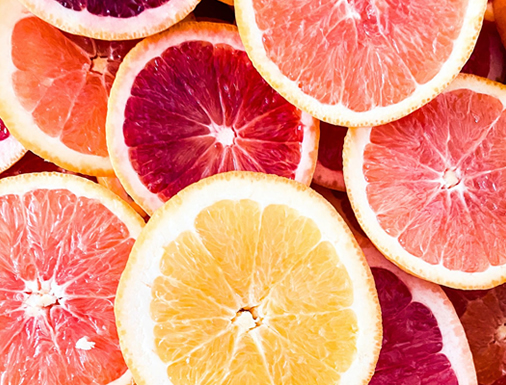 Eat Your Way to Healthy Skin 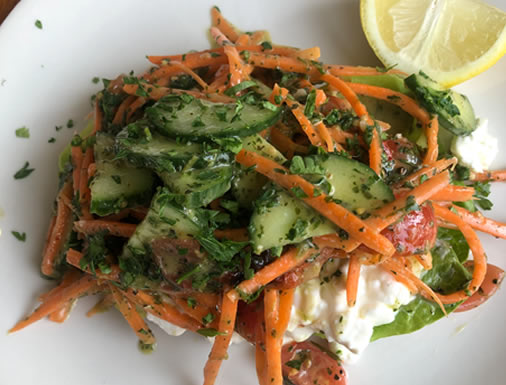 How to Build a Healthy Sandwich 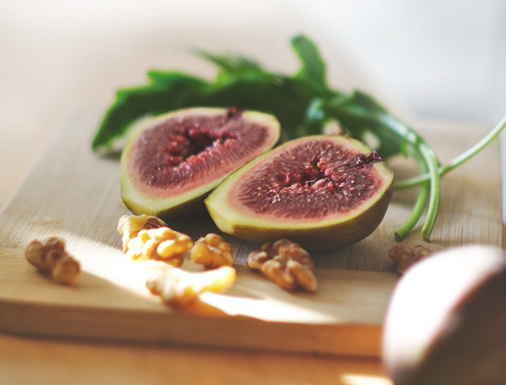 5 Foods That Boost Your Energy Levels And Why 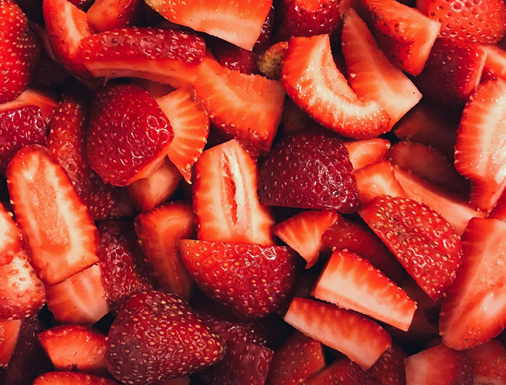 Why I don’t count calories, and why I don’t ask my patients to either.