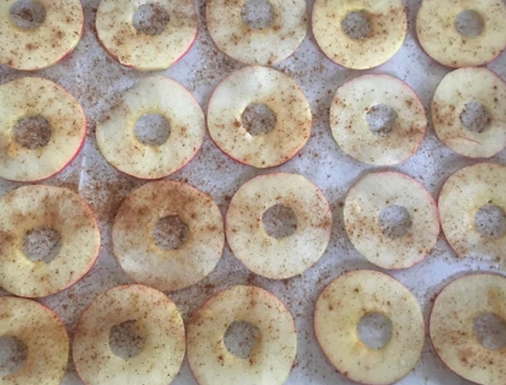 The Jewish New Year, Rosh Hashanah, is around the corner! When I think of Rosh Hashanah, I think of all things sweet and round. While you could simply serve some sliced apples with honey and call your Rosh Hashanah a success, I like to get a little more creative with my recipes.

I don’t know why it took me so long to make, because this is probably the EASIEST recipe. Let me introduce you to homemade baked apple chips. All you have to do is core the apples, slice them thinly into rounds, toss in cinnamon and then bake. They do take a while in the oven, but let me tell you these apple chips are totally worth the wait! Pure apples. It doesn’t get much healthier than this. Long, low-heat baking dehydrates the apple slices so they become wonderfully crunchy once they cool. They are a healthy snack the whole family will love.

Yes, you can buy them at the shops. But this version is cheaper and healthier. Store bought apple chips may not be as good for the waistline as you think as they may be made with oil and often contain added sugars as well.

An apple a day keep the doctor away, and for good reason. Apples are extremely rich in antioxidants and dietary fibre. Cinnamon too is a great source of fibre and a powerful antioxidant. Since ancient times this fragrant spice has been popular for its medicinal properties. Current research suggests that cinnamon may play a role in the management of metabolic syndrome and type 2 diabetes. It may also enhance brain function and protect against Parkinson’s Disease.

There are a few tricks I use to make them extra crunchy and crispy. Firstly, slice your apples super thin. If they are too thick, they will turn out to be mushy – still delicious, but I quite like the crunch. Use a mandolin to make it easier. Another secret is to bake the apples at a super low temperature in the oven. If they aren’t as crunchy as you want you can increase the baking time. Once they are done baking, keep them inside the oven instead of removing them and letting them cool at room temperature. This well help the apple chips crunch up much quicker.

I tend to go for pink lady apples – they’re definitely the sweetest which means I don’t add any sugar to the cinnamon.

You can eat them as a snack on their own, or why not add them as a topper to your salad? Next time, try them out with nutmeg too! Or include it in a trail mix with some nuts and seeds.

Healthy, cheap, easy and addictive! Besides for cutting the apples and flipping them once in the oven, it is pretty much a ‘hands off’ recipe. Recipes where I have to do as little work as possible are my favourite.

Here’s to a sweet New Year! 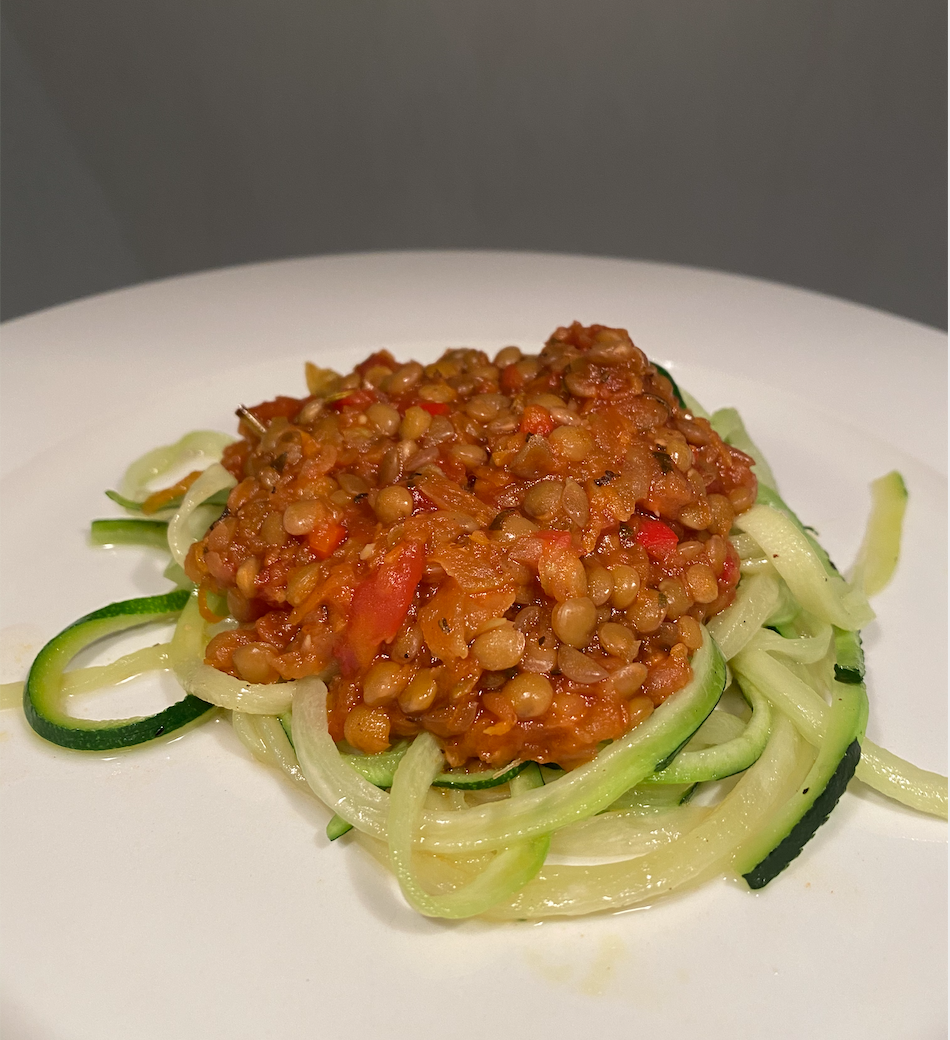 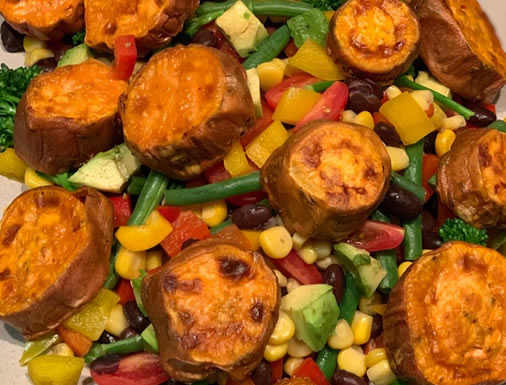 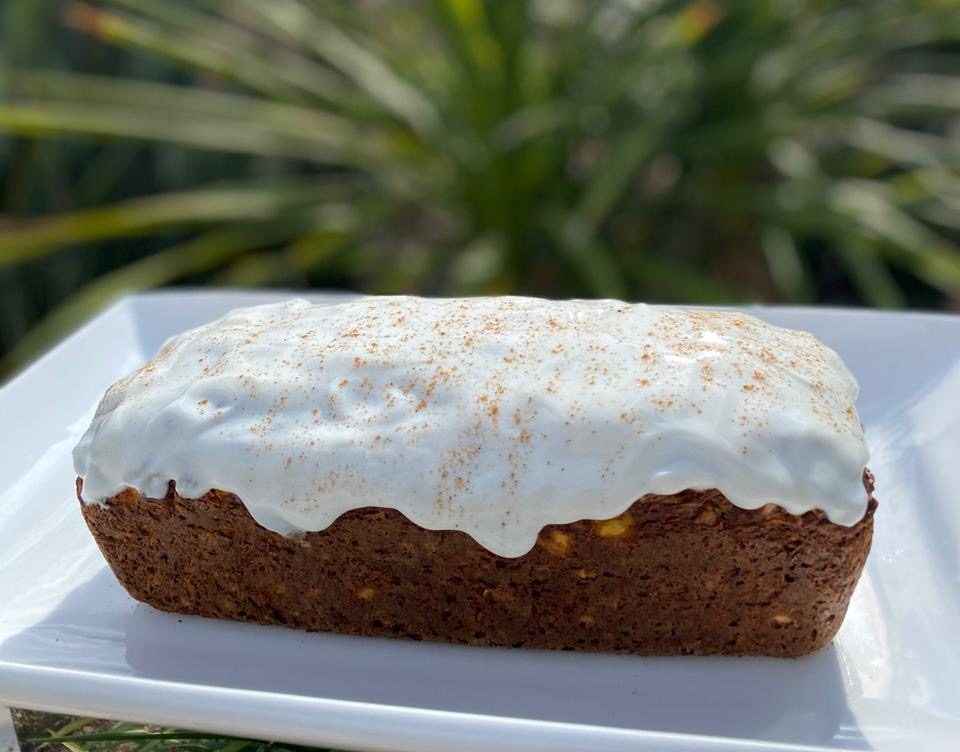 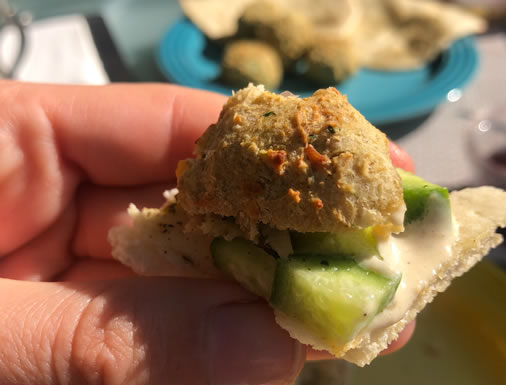 My Healthy and Delicious Falafels